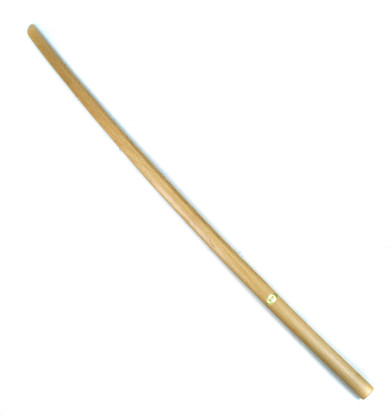 The Yagyu clan was comprised of feudal lords, many of which were heads of some of the most famous swordsmanship schools in Japan. The Yagyu-Ryu normally refers not to a the teachings of a certain school, but by the martial arts passed on by branches Yagyu-Ryu schools set up by the Yagyu clan.

Various forms of the Yagyu-Ryu are some of the most well known forms of sword arts still practiced in modern times.