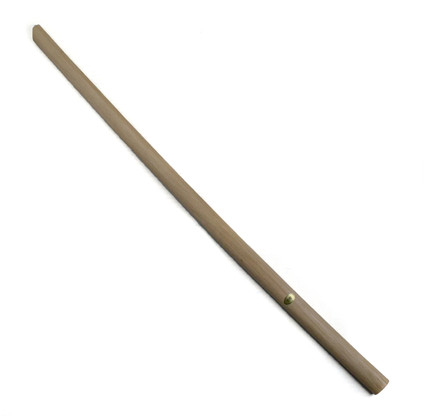 Superior 'Made in Japan' White Oak Bokken suited for the practice of the Katori Shinto-Ryu.

While focusing primarily on Kenjutu, the Katori Shinto-Ryu involves the learning of a variety of martial arts such as Iaido, Naginata, and the use of the Bo, as well as the study of military strategy.

All prices are in GBP © 2020 All Japan Budogu. Sitemap | Switch to Mobile Version